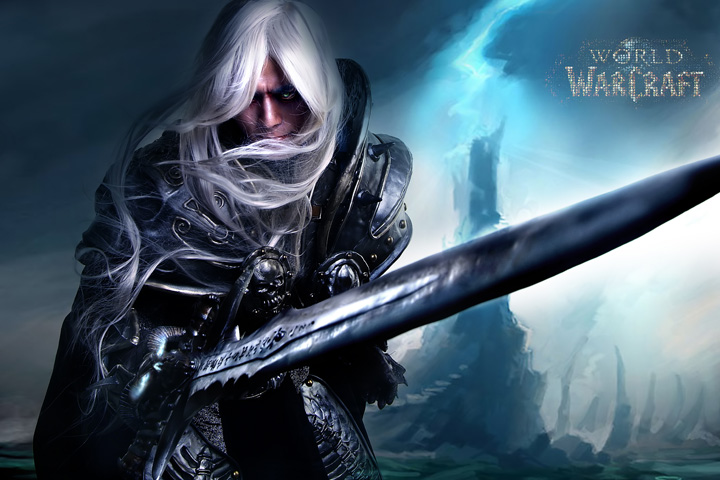 Glyph of Corpse Explosion – Any target killed by your Corpse Explosion will also explode. This effect cannot happen more than once every 6 seconds.
Glyph of Death’s Embrace – Your Death Coil refunds 20 runic power when used to heal.
Glyph of Pestilence – Increases the radius of your Pestilence effect by 5 yards.
Glyph of Raise Dead – You generate 20 runic power whenever you summon a ghoul.
Glyph of Blood Tap – Your Blood Tap no longer causes damage to you.
Glyph of Horn of Winter – Horn of Winter costs 10 less runic power.