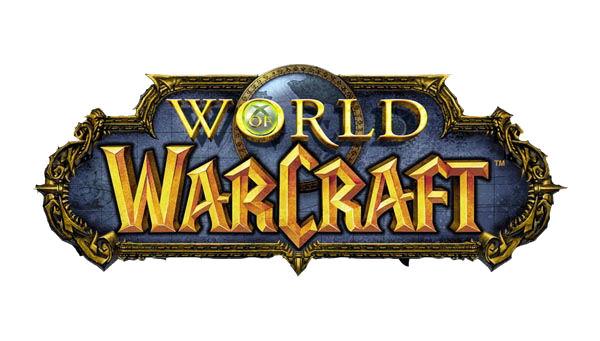 Here we go boys and girls, the main event, what we’ve all been waiting for: the PTR Patch 3.1 Patch Notes. As a reminder, these patch notes are preliminary and incomplete – but that’s just the way we like ‘em. There will be lots more added in to them over the coming weeks, eventually resulting in the release patch notes we’ll see when 3.1 makes it to the live servers.

These notes were retrieved from the downloaded patch files. Blizzard has not (as usual) updated their websites to reflect the latest PTR notes.

Of course, we’ll be bringing you detailed updates on the notes as they’re changed every day. Stay tuned and check back often for the latest!

Some of the major changes included in the patch notes include:

The latest test realm patch notes can always be found at http://www.wow-europe.com/en/info/underdev/testrealm.html

The latest patch notes can always be found at http://www.wow-europe.com/en/patchnotes/

Killing Spree: Now also increases all damage done by the Rogue while active by 20%.